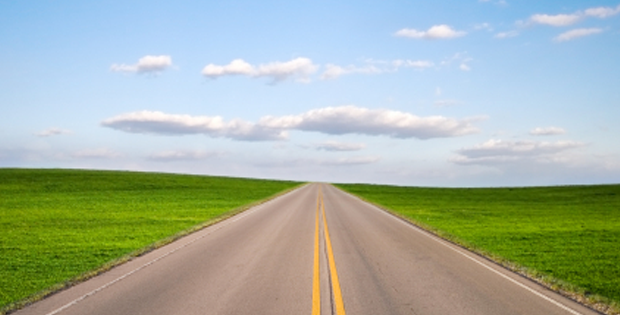 Growth in much of Europe is slow—some observers even say the economy is moving sideways. Lately, the eurozone seems to have more in common with Japan, whose economy has been idling for years, than it does with the UK or the United States. The European Central Bank (ECB) has recently launched programmes to inject capital into the economy, and David Zahn, head of European fixed income and portfolio manager, says they’re a good start. He urges a long-term approach driven by both the ECB and the governments of individual countries, which all have to do their part to get the European economic engine running on all cylinders.

We at the Franklin Templeton Fixed Income Group believe Europe in general will be in a slow-growth, low-inflationary environment for a considerable time. With that backdrop, we think a long-term, accommodative approach is needed to help spur the economy.

While the European Central Bank (ECB) has a role to play in the eurozone’s economic recovery, we think the core economies should do a bit more to achieve necessary reform. We don’t think the authorities are doing nearly enough in France, for example. Their deficit is quite high, and, in the latest draft budget, the French government has effectively said it can’t meet the deficit target and will try to meet it at a later date. The country needs economic reform, in our view, and it doesn’t appear to be working hard enough on it.

Germany, we believe, is meeting its fiscal requirements very well. Still, when most other countries in Europe are in fiscal austerity, maybe Germany can afford not to be so austere.

Still in Europe, but outside the eurozone, the UK economy is moving in a positive direction, in my opinion. Growth is good, inflation appears to be under control, and the country’s central bank is in a very different place than the eurozone’s. The central bank—the Bank of England—is considering raising interest rates, and we believe it’s not a matter of if, but when it will raise rates. I think that’s a good sign for the UK economy and, as a result, we don’t believe UK Gilts offer a lot of value. For UK investors, there may be a case for looking at opportunities elsewhere in Europe because the economies appear to be moving in different directions. Looking globally, I believe the eurozone has more in common with Japan than with the United States or the UK at this point, and I think that trend will likely continue. Inflation in the eurozone is running at 0.4%, which is a far cry from the ECB’s 2% target. My team and I expect inflation will likely rise a little next year, but it’s likely not going anywhere near 2%. I think that’s what ECB President Mario Draghi is primarily concerned about. He has said the ECB is fully behind undertaking whatever measures are necessary to combat low inflation.

I expect the Bank of Japan (BOJ) and the ECB should likely continue to be accommodative to combat deflation and low inflation in their respective countries. Much has been made about the amount of liquidity the US Federal Reserve Bank (Fed) has pumped into the US economy during its quantitative easing (QE) programme. But, when you take into account what Japan and Europe combined are currently contributing to their QE programmes, it probably more than matches what the United States was doing. So, on a global scale, we have probably just as much or more liquidity being created now than when the Fed was acting alone.

Meanwhile, the US economy has been performing relatively well. In the United States, the Fed has indicated it is going to stop its QE programme this month, and its next focus will be on when to raise interest rates.

That’s a strong differential to make, and it has ramifications for the currencies. I think the euro should probably weaken against the US dollar and, to a lesser extent, the British pound—it has already weakened quite a bit against the pound—because the economies are on different trajectories.

That might suggest to investors that European bonds may be a good place to look for potential opportunities. In our portfolio, we have taken a long-duration posture in Europe.1

1. Duration is a measure of the sensitivity of the price (the value of principal) of a fixed income investment to a change in interest rates. It is expressed as a number of years.