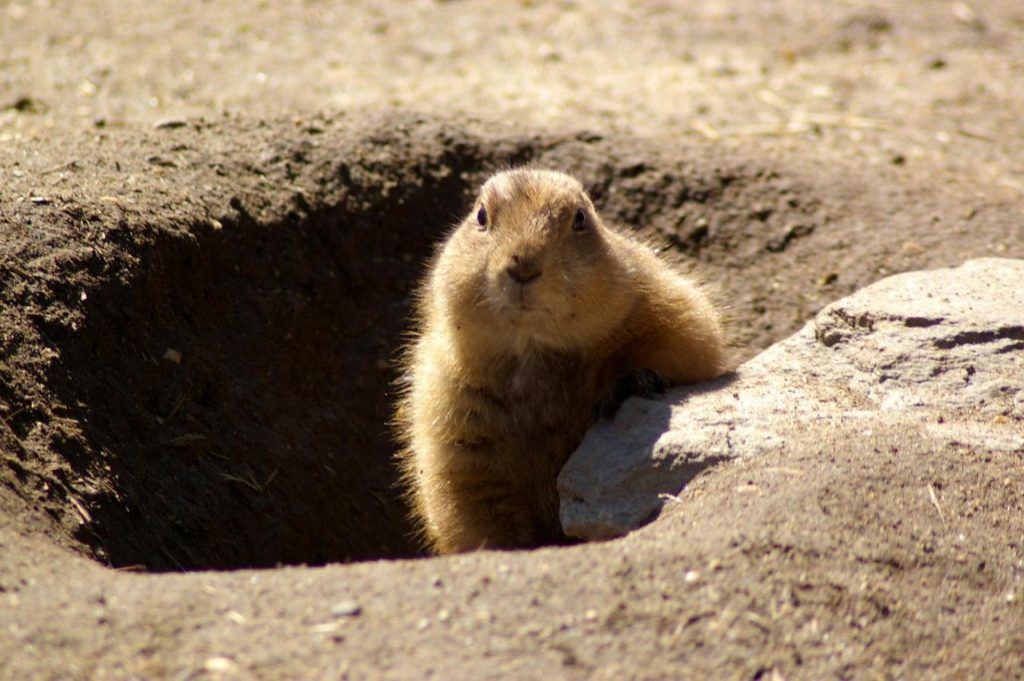 For seasoned financial market professionals, the last few years have been a bit like the iconic 1993 movie Groundhog Day: similar patterns seemingly repeating themselves over and over again.

In that movie, Bill Murray’s character Phil learned from each repetition of Groundhog Day and eventually won the hand of his love interest, Rita (played by Andie MacDowell). I’m not sure that markets have been so successful in taking on the lessons of their own repeated experiences.

Over the past few years, investors, commentators and even some policymakers have been consistently calling on the US Federal Reserve (Fed) in particular to increase interest rates, and yet around the world rates have remained at historically low levels. Even in the United States, the hoped-for steady upward trajectory of rates hasn’t yet fully manifested itself.

Yields Should Be Higher

Looking at the US economy at the moment, especially within a global context, we believe fundamentally yields should be higher. Even though they have been stuck at historically low levels for longer than many commentators expected, our expectation is that longer-term yields will go higher.

However, we have to remember we’re in a global environment where other influential central banks, such as the Bank of Japan and the European Central Bank (ECB), are still maintaining historically low interest rates and aggressively buying securities.

So while in principle we might consider a yield of roughly 2.3% on a 10-year Treasury note to be rich, it starts to seem less so when interest rates elsewhere in developed economies are still near zero or 0.3%.

Looking toward the end of the year, or indeed over the next 12 months, we have to ask whether the dynamics that are suppressing rates globally are going to change sufficiently to break out of the Groundhog Day cycle.

In Europe, the ECB continues to purchase bonds, but we’re not seeing Germany, for example, creating more bunds (bonds). The number is actually shrinking, and German bunds are the basis of the pricing of the entire European yield curve. So, until you see a demonstrable change in that, I think it’s very difficult to see rates rebounding broadly in Europe.

Japan is even more of a closed market, with the Bank of Japan really dominating. And so, in an environment where global interest rates—even long-term rates—are low and appear likely to remain low, we think that puts somewhat of a ceiling on long-term US Treasury rates in the near or even intermediate term.

A Question of When Not How

Having said that, we think the global influence on the Fed is a matter of timing rather than strategy. The Fed, unlike some other central banks, remains explicitly domestically focused, with its attention specifically on labor and inflation figures.

Our view is that domestic factors will be the primary influence on Fed policy—principally its specific mandate of employment and price stability—with global factors a secondary impact. On the margin, we think global factors could influence the timing but not necessarily the direction of the Fed’s actions.

Understanding that dynamic and learning from the experiences of the past should help investors make more informed decisions.

US corporate credit has rallied considerably over the past 12-to-14 months, and we have seen a record issuance of US investment-grade corporate debt.

While we’d acknowledge that valuations are a bit rich, we don’t consider them staggeringly rich, and most importantly, fundamentals are doing reasonably well, in our view.

As investors, we try to stay ahead of fundamentals, and look for early warning signs. Right now, we’re coming up on eight years in the current US economic cycle, so we have to be cognizant of signs of diminishing credit quality. But we think at least for the foreseeable future, conditions appear favorable for corporate credit.

As long as liquidity persists, we think issuance should keep pace, and currently we don’t see any major changes in global liquidity.

We retain our largely positive outlook on corporates for 2017 across the risk-return spectrum. That would include investment-grade, but also high-yield corporates and leveraged loans. We think the fundamentals continue to provide a good backdrop for the corporate sector.

So when you are watching the latest summer blockbuster, don’t forget about the lessons this oldie but goodie provides.

All investments involve risks, including possible loss of principal. The value of investments can go down as well as up, and investors may not get back the full amount invested. Bond prices generally move in the opposite direction of interest rates. Thus, as prices of bonds in an investment portfolio adjust to a rise in interest rates, the value of the portfolio may decline. Changes in the financial strength of a bond issuer or in a bond’s credit rating may affect its value. Floating-rate loans and high-yield corporate bonds are rated below investment grade and are subject to greater risk of default, which could result in loss of principal—a risk that may be heightened in a slowing economy.