Health care reforms are always a popular topic of discussion ahead of a US presidential election campaign, where politicians talk about proposed changes that can be very different than the current system. Although it’s too early to predict how the November 2020 election will play out, Franklin Equity Group’s Evan McCulloch discusses why we might see US legislation on drug pricing before then. He also explains why he’s optimistic about the outlook for the biotechnology and pharmaceutical industries. 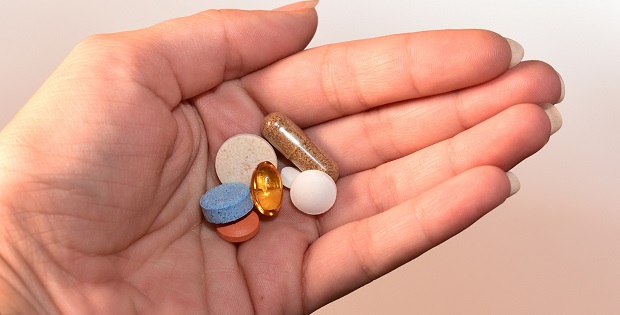 Ahead of the 2020 US Presidential Election, equity investors may be concerned about the outlook for biotechnology and pharmaceutical stocks. It’s an understandable concern considering that recent US elections have tended to bring a lot of talk about health care reforms.

Although uncertainty about potential reforms can lead to stock price volatility and suppressed valuations in the health care sector, a lot of proposals discussed at this point of the presidential cycle tend to be merely campaign rhetoric. In our view, it’s a little early to predict the likely winner or speculate over certain health care proposals and how they might play out.

That said, we do see the potential for US legislation on drug pricing in the near term. President Donald Trump has made progress in his effort to combat the opioid crisis with binding legislation, and has repeatedly voiced his dissatisfaction with the high prices of prescription drugs since his election in 2016.1 We think he is likely to push for reforms during his re-election campaign.

This is also a rare instance in which Republicans and Democrats are more or less aligned in bipartisan agreement. Both sides of the aisle have come under growing pressure as members of Congress seek to address their constituents’ concerns on drug prices, which in many cases have increased at a much faster pace than inflation in recent years.

A Bit of Background

The US House of Representatives and Senate have been working on proposals to make drugs more affordable. Despite differences between their plans that will need to be ironed out, both the House and Senate seek to lower the annual co-pay cap for health care plans, which would reduce the out-of-pocket costs many Americans pay for prescription drugs.

President Trump would likely approve any legislation that passes Congress. However, he’s suggested taking reforms further and proposed requiring pharmaceutical companies to offer certain drugs to Medicare Part B recipients at international reference prices, or the average prices a select group of foreign nations pay for these drugs.

Unlike the United States, where drugmakers set prices for their medications based on unconstrained free market dynamics, many European countries and other countries around the world negotiate prices directly with pharmaceutical companies, and ensure prices don’t rise above pre-set limits. Although the prices for some drugs are lower in these countries than in the United States, there is a tradeoff—some drugs are simply not available if the cost is deemed to be too high.

Innovation Is What Really Matters

Despite the headline risk associated with Trump’s views on reference prices, we believe it will be tough for Congress to pass any draconian measures. In our view, legislation that includes reference pricing would not only go against America’s free-market system but would also likely stifle drug research and innovation, which has been key to the biotech industry’s growth. 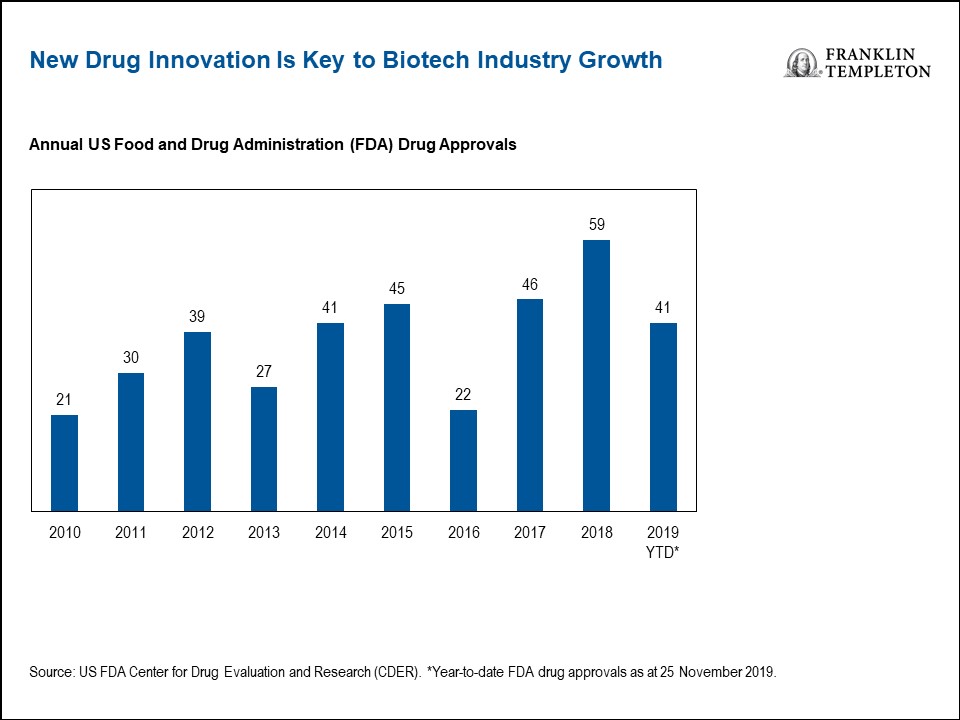 If larger pharma companies are forced to cut back spending on research and development due to lower revenue from existing prescription drugs, they would likely only develop those drugs that have the potential for the highest returns. Also, smaller biotech companies that are not yet profitable would struggle to attract as much investor interest due to the decreased possibility of extraordinary returns.

What’s more, if Trump were to bypass Congress and issue an executive order to use reference pricing instead of free-market pricing, we don’t think his order would hold up to an industry objection on legal grounds. In our view, setting price controls for pharmaceuticals would set a bad precedent that could lead to other legislation that threatens innovation in sectors outside of health care.

Based on our own conversations with US lawmakers and company managers, we don’t think it’s likely that US health care reform would go so far that it hurts innovation over the long run. The industry has survived several such challenges over the past 20 years, including the Medicare Modernization Act and the Affordable Care Act. In addition, concerns about the United States moving to a reference-pricing system are not new. They have been lurking around since September 2015, when Hillary Clinton, who was campaigning in the 2016 US Presidential Election, tweeted about the “price gouging” of a drug used for the treatment of a life-threatening parasitic infection.

In the end, we think the US Congress will ultimately come up with a very manageable piece of legislation for the health care sector that doesn’t harm biotech and pharma business models while addressing the core prescription drug-affordability needs of American citizens.

Investment Implications for 2020 and Beyond

Rapid advances in life sciences, a surge in medical breakthroughs, improved efficacy in health care treatments and an increase in US Food and Drug Administration drug approvals are revitalising the biotechnology industry, which we believe continues to offer tremendous opportunities to long-term investors.

We are particularly interested in companies working on significant advancements in gene therapy, orphan diseases, immuno-oncology and targeted approaches for cancer therapy (i.e., cellular therapies). We are also encouraged by companies that have focused their efforts on new drug discovery platforms and novel compounds.

While cutting-edge developments are exciting, we remain very selective in our investment approach, which focuses on high-quality companies that are at the forefront of producing first-in-class, best-in-class and only-in-class drugs and therapies.

All investments involve risks, including possible loss of principal. The value of investments can go down as well as up, and investors may not get back the full amount invested. A portfolio concentrating in a single sector involves risks such as patent considerations, product liability, government regulatory requirements, and regulatory approval for new drugs and medical products. Biotechnology companies often are small and/or relatively new. Smaller companies can be particularly sensitive to changes in economic conditions and have less certain growth prospects than larger, more established companies and can be volatile, especially over the short term. Investing in foreign companies involves special risks, including currency fluctuations and political uncertainty.