Italy’s regional election in Emilia Romagna resulted in a win for the centre-left coalition, a development that affirms the long period of leftist rule in one of Italy’s wealthiest regions. Our Head of European Fixed Income David Zahn weighs in on the market implications. 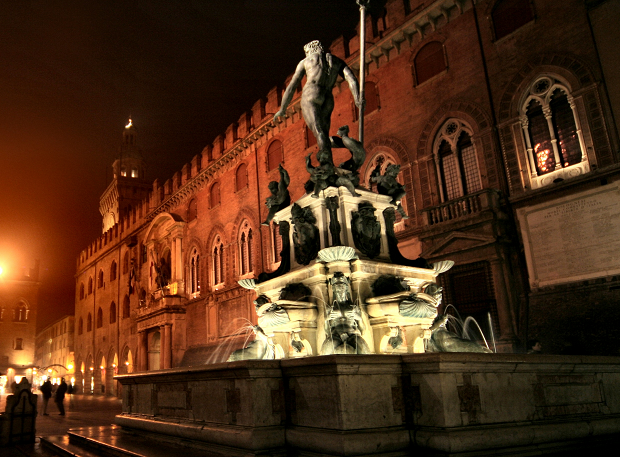 The left-leaning coalition government between the Democratic Party (PD) and Five-Star scored an important victory in Italy’s regional elections on 26 January with the centre-left coalition emerging victorious in the wealthy Emilia Romagna region. The result is notable in that the far left has dominated politics in the region for many decades, so this latest election certainly sent a message of support for the status quo.

Italy’s government is currently a coalition between PD and the Five-Star Movement, and there are now fewer concerns about its future, particularly given uncertainty tied to the recent resignation of Five-Star Party leader Luigi Di Maio. Back in the 2018 election, Five-Star won 33% of the votes, but that number has fallen in more recent contests, while the PD remains around 20%.

Without Di Maio as Five-Star party leader, there will be a leadership void, although he continues to serve as Italy’s foreign minister. That said, with this regional victory for the left, there is now less concern about the stability of the Italian coalition government.

The far-right La Lega Party leader, Matteo Salvini, has taken an anti-immigrant stance like other right-leaning groups, but has eliminated calls for Italy to leave the European Union.

As an investor, we see this event as maintaining the status quo. The spread between Italian bonds and German Bunds could narrow a bit as we wait for the next political developments. In the near term, we remain constructive in terms of investing in Italy.

We would note that Italian politics has always been volatile—the government historically changes every 14 months or so. In terms of the implications or impact on broader Europe of these regional elections in Italy, we think it’s minimal. We don’t see this regional election result as a comment on the direction of politics more generally.

We expect European growth will continue to muddle along at a slow pace, and the underlying economic trends in Italy aren’t likely to change much in the near term.

Data from third-party sources may have been used in the preparation of this material and Franklin Templeton (“FT”) has not independently verified, validated or audited such data. FT accepts no liability whatsoever for any loss arising from use of this information and reliance upon the comments, opinions and analyses in the material is at the sole discretion of the user. Products, services and information may not be available in all jurisdictions and are offered by FT affiliates and/or their distributors as local laws and regulations permit. Please consult your own professional adviser for further information on availability of products and services in your jurisdiction.